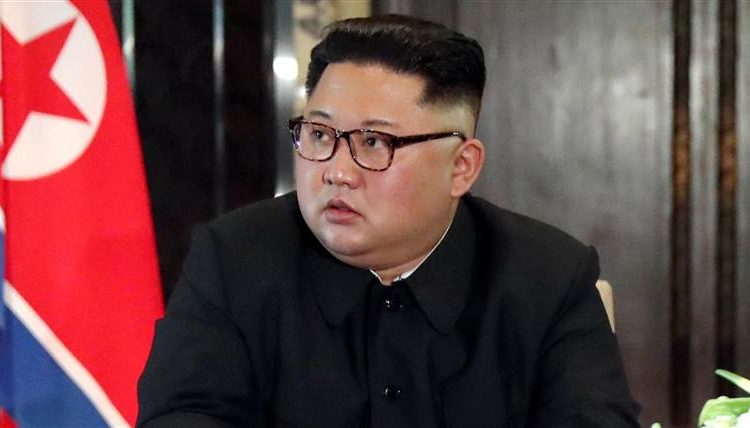 North Korean officials have visited the mausoleum where leaders Kim Il-sung and Kim Jong-il are buried. The visit is in the context of the 75th anniversary of the Workers’ Party, the only party in the Stalinist-ruled country.

Despite the coronavirus, the regime is expected to hold a massive parade in Pyongyang on Saturday to celebrate the anniversary.

The current dictator and grandson of the founder of the Kim Il-sung dynasty, Kim Jong-un, was conspicuously absent. But he did send a flower arrangement to the mausoleum, which is called Kumsusan Palace of Sun, according to South Korean news agency Yonhap. The regime’s second man, Choe Ryong-hae, was there.

South Korean observers expect the regime with a huge parade to radiate unity in the party and show new weapon systems such as a new ballistic missile and an intercontinental missile that can be fired from submarines.

In addition to the coronavirus, the country with more than 25 million inhabitants is also struggling with a weak economy.

The latter is exacerbated by the mounting tensions with South Korea and the US. Earlier this year, the North Koreans blew up an office on the border where consultations with the South Koreans previously took place.

Pyongyang was furious about hot air balloons carrying messages against the North Korean regime being launched from South Korea by private individuals heading north. After the party’s birthday, North Korea may be forced to try to break the deadlock in relations with Seoul and Washington.

Google Has to Negotiate News Compensation With French Media

The Top of Mount Kilimanjaro, the Highest Point in Africa, is On Fire