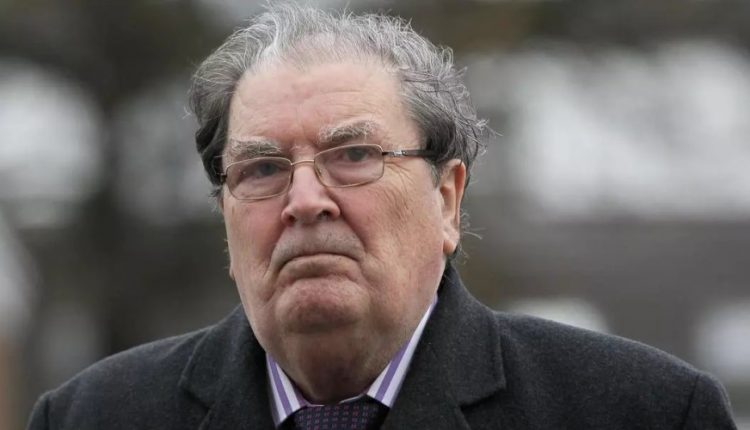 Hume was one of the key figures in the Northern Ireland peace process, which ended a bloody period in the struggle between pro-British and Republican Northern Irish in 1998.

In that year, moderate republican Hume was awarded the Nobel Peace Prize along with David Trimble.

At the time, Trimble was the primary leader of the Northern Irish who wanted to keep ties with the United Kingdom as close as possible, the Unionists. Republicans like Hume want this part of Ireland to be part of the republic.

Londonderry Roman Catholic Hume was not a member of the radical republican parties that did not reject violence. He was one of the founders of the Social Democratic and Workers’ Party (SDLP), which represents moderate republicans.

In 1994, he began conversations at the Dublin Parliament Building with then-Irish Prime Minister Albert Reynolds and the leader of the highly radical Republican Sinn Féin, Gerry Adams, who was associated with the terrorist Irish Republican Army (IRA). The three agreed to find a peaceful solution.

After all, this led to the peace agreement of 1998.