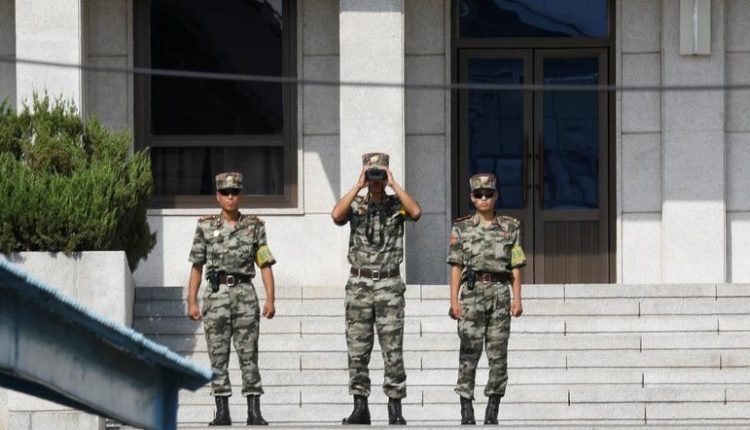 The North Korean military warns to be ready to take action if groups of defectors from the country continue to send pamphlets with propaganda messages across the border from South Korea.

The Korean People’s Army has prepared an “action plan” to withdraw parts of the demilitarized zone between the two Koreas and “turn the front line into a fortress”.

North Korea is furious because of propaganda practices and announced, among other things, that it will close all lines of communication with its southern neighbour.

Kim Yo-jong, Kim’s sister and one of the most influential people in North Korea, said on Saturday that she had ordered the military to prepare for an unnamed “next move”.

The government in Seoul announced last week that it had reported two groups of defectors who were distributing the pamphlets.

This would increase tension between neighbouring countries and thus also endanger the inhabitants of the border areas. However, both groups have said they want to continue their planned campaign next week.

South Korea’s President Moon Jae-in called on the Pyongyang regime to restart dialogue with his country on Monday.