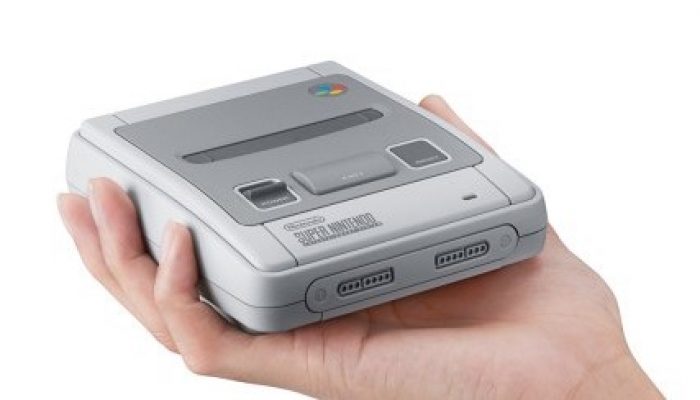 The NES and SNES Classic are still sold until the holidays. If they are sold out after that, they are up,

says the American Nintendo CEO Reggie Fils-Aimé in a discussion, according to the reports.

It is not clear whether the European stock of small game consoles is running low, and is no longer being filled.

The small version of the first game console from Nintendo contains thirty built-in games and can be connected to modern TVs with HDMI.

The NES Classic was promptly sold out and will only be available again after more than a year.

In 2017 the SNES Classic Mini was released, with 21 built-in games.

That little game console was also a success.

Earlier there were rumours that Nintendo would also make a small version of the third game console,

the Nintendo 64, after the NES and SNES. However, these speculations were quickly invalidated by Nintendo.

Nestlé Hoards Products In The UK