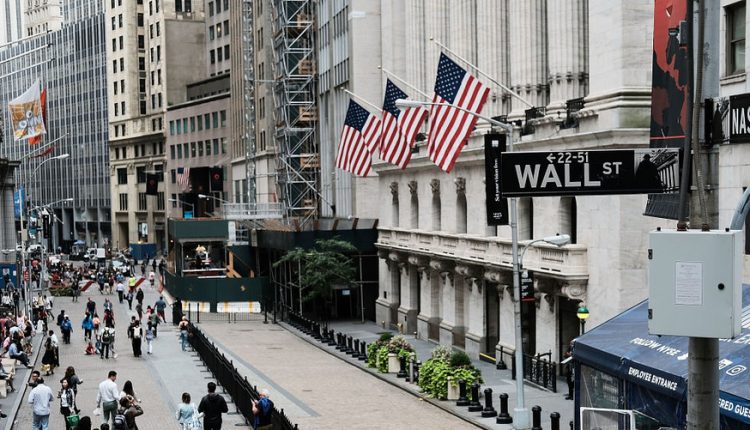 Stock markets in New York have started the new trading week with a mixed picture. In addition, rising commodity prices heightened concerns about inflation. All of this could cast a shadow on an earnings season that kicks off later this week with the earnings release of several major banks.

The leading Dow-Jones index was 0.3 percent lower after just half an hour of trading at 15,161 points. The broad S&P 500 gained 0.5 percent to 7130 points, and tech gauge Nasdaq rose a fraction to 6562. The general expectation is that inflation will continue for some time. This may prompt central banks such as the Federal Reserve to take interest rate steps earlier to curb inflation.

Oil prices rose again. The price for a barrel of US oil rose 2.6 percent to $81.46, reaching its highest level in seven years. For Brent oil, 2.2 percent more had to be paid to $ 84.22 per barrel. In addition, there were no signs that the energy crisis, which is gripping major economies, was showing any improvement.

In the wake of oil prices, oil and gas giants ExxonMobil, Chevron, and APA were among the winners with up to 0.6 percent gains. Apple announced that it would appeal against an earlier ruling by a judge that ruled that the iPhone maker should give developers more options when purchasing outside the App Store. The stock rose 0.7 percent.

Trading platform Robinhood lost nearly 1 percent. The company behind the popular investment app went bankrupt after the SEC described the risks of increased regulation of crypto trading. In addition, the SEC discussed new rules around payments in the document.