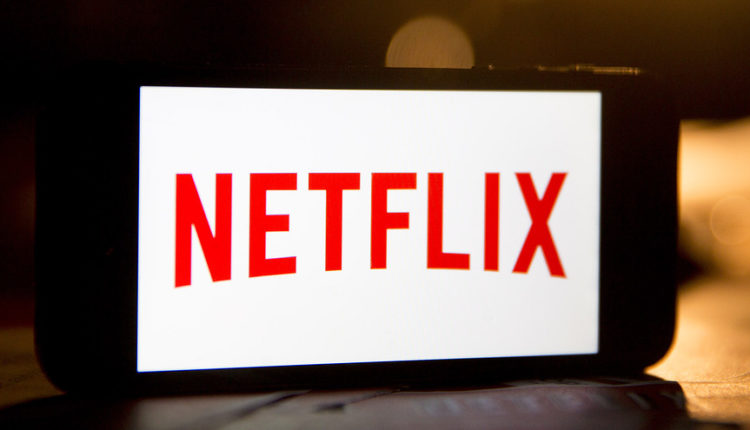 Netflix Plays Blame Game on Disappointing Subscriber Growth. Netflix managed to reach fewer new subscribers than hoped for in the past quarter.

The streaming service boosts subscribers’ ability to hold and keep subscribers and saw its user base grow with 5.2 million names worldwide. That was, however, less than Netflix itself predicted and what was counted on by followers of the company.

The American company, when presenting its second-quarter figures, overestimated the expectations for this quarter. Investors considerably punished the company in the after-hours trade for the setback.

Netflix mainly tries to attract new viewers with films and especially hit series that can not be seen elsewhere. Throughout 2018, the company will invest 7.5 billion to 8 billion dollars in the production of its series and films.

In the second quarter, however, there were no significant releases of existing shows, and there were no new series that went up the middle. It is possible that the competition with a viewer cannon like the World Cup also played a role.

Uber Under Investigation for Gender Discrimination in the US