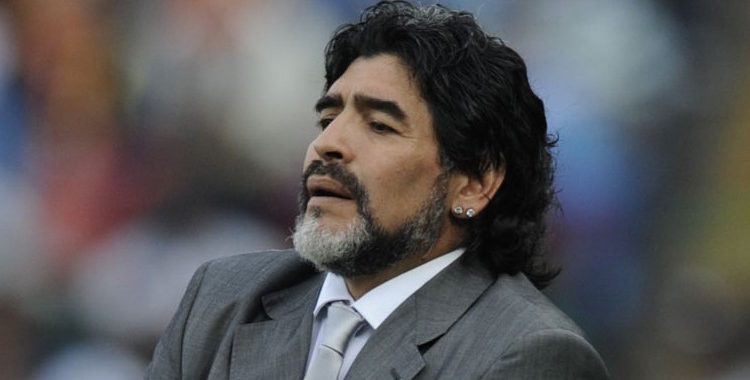 The mayor of Naples proposed on Wednesday to rename the San Paolo stadium in honour of the late Argentine top footballer Diego Maradona, who is considered a club icon at SSC Napoli. Maradona played there from 1984 to 1991.

“Let’s name the San Paolo Stadium after Diego Armando Maradona !!!” Mayor Luigi de Magistris wrote on Twitter. The stadium was brightly lit on Wednesday in honour of the former star player as the Neapolitan Tifosi mourned outside.

Maradona helped Napoli win the league title twice, in 1987 and 1990, becoming a hero in the southern Italian working-class town.

Fans took to the streets in droves on Wednesday as news of Maradona’s death spread.

“Diego made our people dream, he saved Naples with his genius,” Mayor De Magistris wrote on Twitter. “Diego, Neapolitan and Argentinian, you gave us joy and happiness! Naples loves you!”

“It could be an idea,” said Aurelio de Laurentiis, the owner and president of SSC Napoli in a radio interview about the mayor’s suggestion. “Tomorrow I want to show images of his performance in the stadium,” said De Laurentiis.