GermanyBusinessEurope
By Catherine Bray On Aug 25, 2021 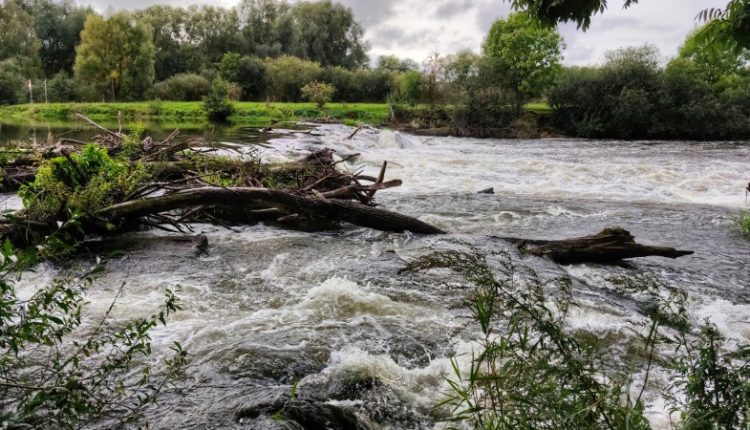 The floods in western Germany last July have so far led to more than 7 billion euros in damage claims, reports the German insurance organization GDV.

About 6.5 billion euros of the claims is for damage to homes, household effects and businesses. The rest is for motor vehicles. GDV calls the floods the most devastating natural disaster in German history.

In mid-July, western Germany was hit by severe weather and subsequent flooding. As a result, more than 160 people were killed in Germany.