EntertainmentNews
By Catherine Bray On Sep 7, 2019 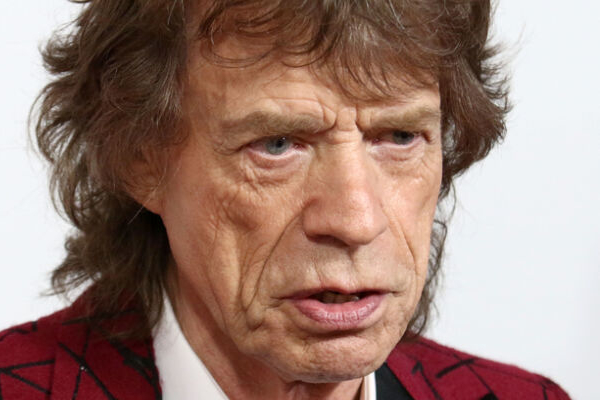 Mick Jagger Agrees with Climate Activists in Venice. Mick Jagger (76) has supported young climate activists. “I agree with them,” said the Rolling Stones singer on Saturday in Venice about their protests.

They had occupied the red carpet during the film festival.

The climate activists campaigned against the arrival of large cruise ships to the Italian city and environmental policy.

The singer agreed with the youngsters.

“After all, they are the ones who inherit this planet,” he said later.

According to the now 76-year-old singer, his environmental policy is nothing, and the American president excels in rudeness.

The politics in his own Great Britain also suffered.

Mick Jagger believes that politicians such as Boris Johnson and Jeremy Corbyn only swear.

He said he was worried about environmental legislation being reversed in many countries.

The singer was in Venice because of his role in the psychological thriller The Burnt Orange Heresy.

Will Smith Is Committed To The Amazon With A Sneaker

DJ Khaled And Nicole Tuck Have A Second Child Together