EnglandNews
By Catherine Bray On Jul 2, 2018 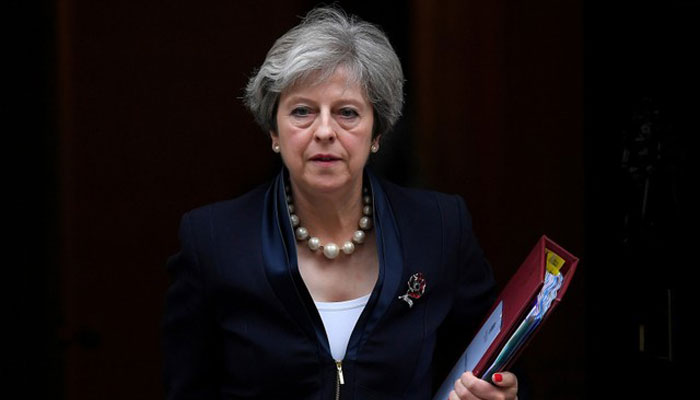 May Wants new Customs Policy with EU by the End of 2020: The British Prime Minister Theresa May wants to agree on a new customs policy with the European Union before the end of 2020. Needed to make any new agreements on the border between the north and south of Ireland superfluous.

May said that Monday in the British House of Commons. Later this week she meets with the British ministers about the state of affairs of the Brexit negotiations. Before that debate, the British put a new option for customs policy on paper.

“It is essential to ensure that by the end of December 2020 we have our future customs policy with the EU around, so that a safety net is not necessary,” says May. She reiterated that her government is not considering remaining a member of the European Economic Area (EEA).

The Brexit discussions are currently in full swing. The UK is scheduled to leave the EU on 29 March 2019, reports Express Paper.

May hopes to express the differences of opinion in discussion with her ministers. After the meeting, the United Kingdom will publish a document containing “more details about the strong agreement the UK is aiming for,” says May according to the BBC.

“The EU Member States will seriously consider our proposals,” said the Prime Minister. “We have to be flexible to build a deep relationship that remains after we have left.”