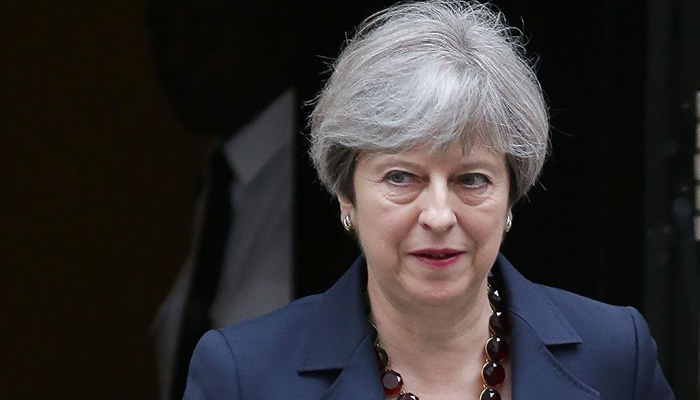 May Pays out 20 Billion extra for Health Care after Brexit. The British Prime Minister Theresa May has announced plans to increase health care spending by 20 billion pounds over a year or five.

Money that is no longer spend on membership of the European Union and higher taxes. Will be financed with the Annual Amount, Zoom News reports.

“The NHS (National Health Service) will receive 20 billion pounds more than it does now,” said May in an interview on LBC Radio.

“Also stated that now we have the advantage to use the money, we no longer send to the European Union, but we have to look for more contributions to be able to put that amount of money into the NHS in the future.”

Division
May also mentioned the tax increase that her Minister of Finance is working out the plans. She said that the tax is increasing in a “fair and balanced” way.

Mays announcement comes on the 70th anniversary of the NHS, which provides free access to care for everyone living in Britain. It must promote unity in the government and the country after two years of grievous division over the Brexit.