Markets on Small Gains Ahead of US Jobs Report

BusinessEurope
By Catherine Bray On Jul 2, 2021 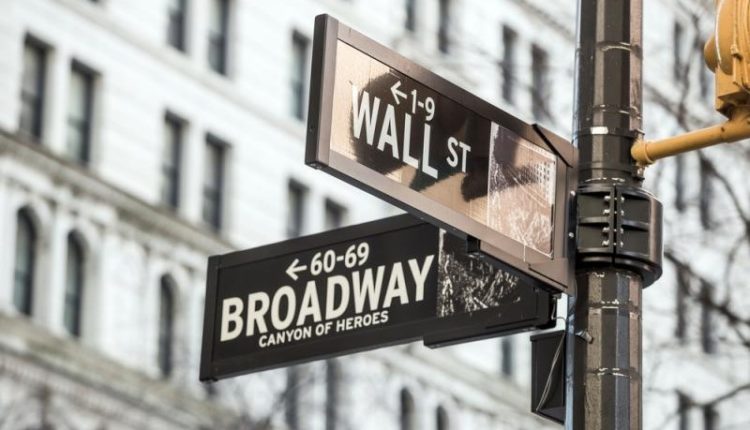 European stocks showed small gains on Friday. However, investors took it easy ahead of the release of the official US government jobs report. In addition to inflation, job growth in the United States plays an essential role in the interest rate policy of the US Federal Reserve.

Changes in the average hourly wage in the US will also be considered. A sharp rise in wages could further boost already rapidly rising inflation.

The AEX index on Beursplein 5 was 0.4 percent higher at 734.35 points around noon. The MidKap also gained 0.4 percent, to 1053.59 points. The stock exchanges in Frankfurt, Paris and London climbed to 0.5 percent.

ASMI was the leader among the main companies on the Damrak with a profit of 1.9 percent. The chip company expects order intake in the second quarter to amount to just over 500 million euros. ASMI previously expected an order inflow of 420 million to 440 million euros. Industry peers ASML and Besi climbed to 1.8 percent. Oil and gas group Shell closed the row with a minus of 0.6 percent.

Odyssey Acquisition made its debut on the Damrak. The investment fund of the brothers Michael and Yoel Zaoui raised 300 million euros at the IPO. Odyssey is a so-called special purpose acquisition company or ‘spac’, a fund specially set up to invest in other companies or make acquisitions.

Record Heat in Canada: Fire Wipes Out the Village

Afghan Soldiers Flee in Mass to the Neighboring Country