VenezuelaNewsPolitics
By Catherine Bray On Nov 22, 2021 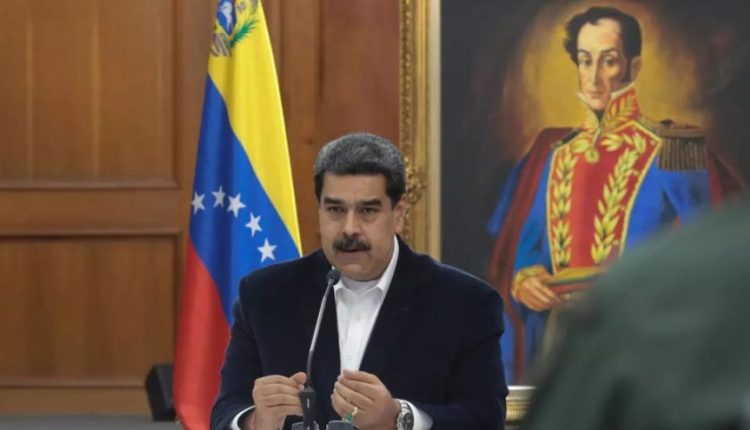 President Nicolás Maduro’s party has won regional elections in Venezuela by force majeure. Of the 23 governor posts to be distributed, 20 went to the governing party.

It was the first election in three years in which the opposition had again put forward candidates. She had boycotted the 2018 presidential elections and last year’s parliamentary elections.

However, the return to the elections, which saw the return of EU observers for the first time in 15 years, proved unsuccessful for the US-backed opposition.

That’s partly because it’s deeply divided, but also because there’s quite a bit of voter apathy in the country after years of economic and political crisis. The election turnout on Sunday was very low at 41.8 percent.

It was therefore expected that Maduro’s party would win by far the most gubernatorial elections. The authoritarian-ruling president strengthens his power base in the country with the victory.

Do I Need Run Off Cover for PI Insurance?