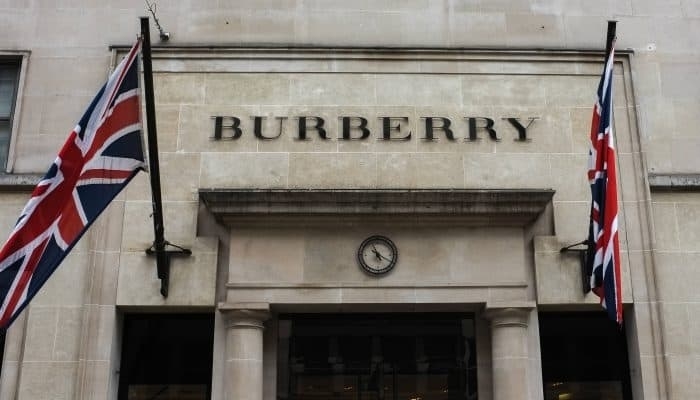 Luxury sector: ‘No deal-Brexit’ costs us 6.8 Billion pounds Annually. 250 brands from the British luxury sector warn 6.8 billion pounds a year in export revenues to miss out on a Brexit without a deal, According to the reports.

Among others, fashion house Burberry and automakers Rolls-Royce and Bentley are part of the lobby group that published this report on Monday.

The companies rely on research into the possible loss in case of a withdrawal from the United Kingdom from the European Union without trade agreements.

According to the research firm that examined at the request of the companies,

up to one-fifth of the export of luxury products can be affected.

“British luxury companies aspire to stay in the UK, but we lose our patience with the government,

which leads us to the depth of ‘no deal’,” said Helen Brocklebank, CEO of the Walpole lobby group.

This group, therefore, calls on the government to exclude this Brexit scenario.

It is one day before the British House of Commons will again vote on the Brexit deal from Prime Minister Theresa May.

The expectations in this respect are not optimistic, and the possibility of a ‘no deal Brexit’ is therefore higher.

Other options for a rejection of Mays proposal are a postponement, re-election or a new Brexit referendum.

If the Brexit continues without delay, the withdrawal is scheduled for March 29th.