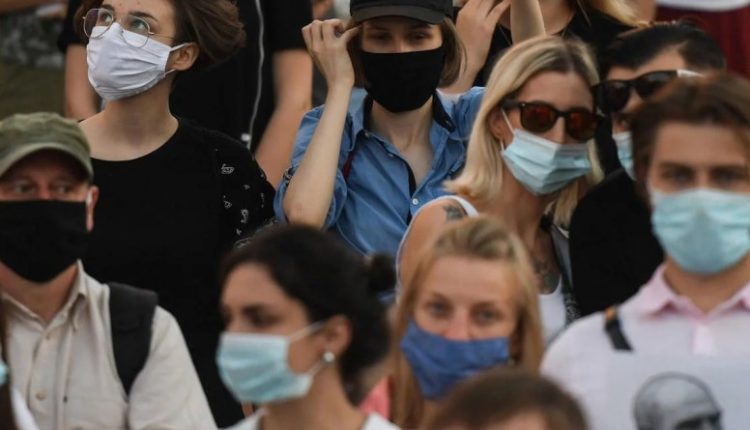 The protests announced on Sunday in various cities in the United States were, as far as is known, small-scale and without significant problems.

The precautionary police force in the cities was, in most cases, far greater than the number of Trump supporters who came to protest the election results.

“It was nothing today, and we are glad that it did,” said a Pennsylvania state spokesman, who accounted for a violent demonstration at the Harrisburg government building.

In the capitals of the other 50 states, the security forces were also prepared for protests that could get out of hand, as happened at the Capitol in Washington in early January when Trump supporters stormed the building.

Only a small group of protesters showed up in Harrisburg, including 34-year-old Alex. The plasterer from Hershey wanted to show his support for Trump but saw that the turnout was disappointing.

“Nothing is happening here,” said Alex who, like the president, thinks the elections have been stolen. He also said he attended the rally on January 6 in Washington. But he had not participated in the storming of the Capitol.

Also in Lansing, Michigan, there was little enthusiasm for the protest. A small group had gathered there. Some carried weapons. “I’m not here to commit violence, and I hope no one comes here to be violent,” said a man on the lawn in front of the parliament building.

He wore a Make America Great Again cap on his head. By nightfall, the protesters had returned home.