TechBusinessNews
By Catherine Bray On Jun 1, 2021 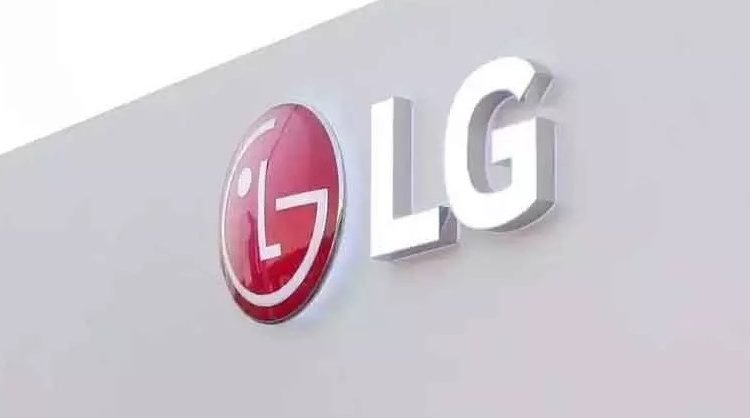 LG has built its last smartphones this week. This is reported by various Korean media. The factories are switching to household appliances, among other things.

The switch has been coming for a while. After hints in January that LG’s smartphone division was very loss-making, the company announced that it would pull the plug in April. Initially, the closure was planned for the end of July.

According to reports from South Korea, the production of phones and tablets has since stopped. The Vietnamese factory where most of the appliances were built is being completely transformed to make home appliances. Other factories had already switched to building televisions and other electronic equipment.

Unlike smartphones, where LG has been making a loss for years, LG’s household appliances are doing well. The Korean tech giant is said to be on track to become the world’s largest supplier in this market, with sales of $6.3 billion in the second quarter of this year.

LG has said it will continue to support existing devices. The premium models will receive updates for another three years, including new Android versions, up to Android 13. Cheaper devices, such as the LG Stylo from 2020, are still eligible for two OS updates.