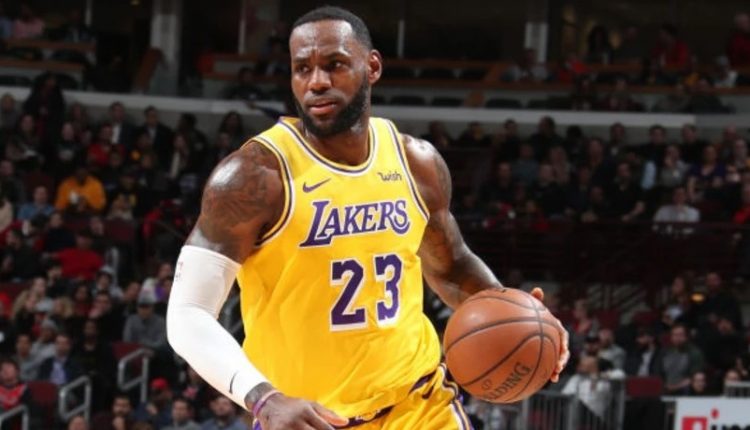 The Los Angeles Lakers basketball players have suffered their seventh loss of this season in the NBA. The reigning champion lost 122-105 to Denver Nuggets.

The star player again injured his right Achilles tendon and had to leave the field in the second quarter of the game. He had already made 15 points.

At the Lakers, LeBron James tried to make up for Davis’s loss, but his 22 points, 10 rebounds, and 9 assists were insufficient to avert the loss.

Japan Wants to Vaccinate But Is Struggling With Injection Needles Shortage