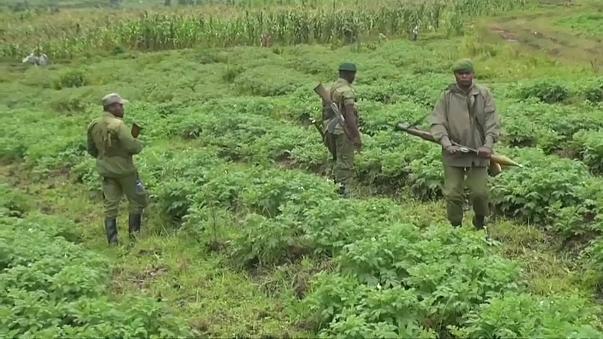 Kidnapped British Tourists Released in Congo’s Virunga Park. The two British tourists who were kidnapped on Friday in the Virunga Park in the east of Congo have been released. The Virunga Park reports this in a statement.

“We can confirm the release of the tourists, they are currently receiving support and medical care”, reports the Virunga Park.

The park also states that “the Congolese authorities and parks work closely with the British authorities for the repatriation of the British”. It requires respecting the privacy of everyone involved in this incident, published by eBuzzFeed.

In the Congolese park last Friday an unknown group attacked the park vehicle in which two British tourists were sitting. During the attack, a park ranger was killed, and the two tourists were taken, hostage.

Meanwhile, British Foreign Minister Boris Johnson has also responded. According to Johnson, the two Britons are unharmed. “I thank the Congolese authorities and the Congolese Institute for Nature Conservation for their tireless help during this terrible case,” says the minister.

The Virunga Park is the oldest natural park in Africa. It is 7,800 square kilometres and is known for, among other things, mountain gorillas living in the wild. The park is regularly attacked by the various rebel groups that live in the region. Since 1996, the beginning of the first Congolese war, more than one hundred overseers have been killed. It is exceptional that now tourists are also targeted.