UKEntertainmentNews
By Catherine Bray On May 2, 2019 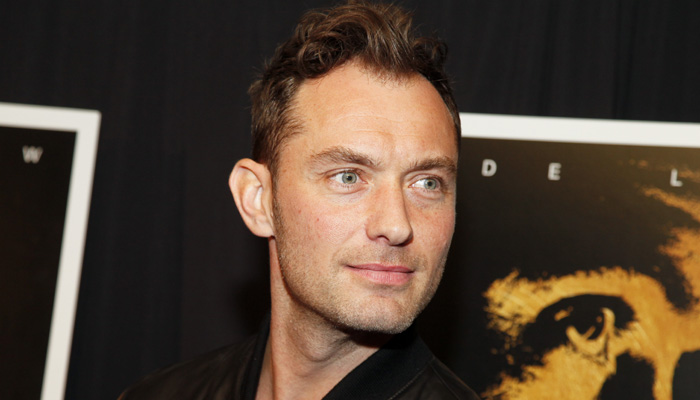 Jude Law Married for a second time During a small Ceremony. Jude Law is married for the second time. The actor gave his friend Phillipa Coan his yes at a modest ceremony on Wednesday.

The wedding ceremony took place at The Old Marylebone town hall in London.

According to the reports, only a small group of loved ones attended the ceremony.

Law and Coan have known each other for three years.

46-year-old Law was previously married to actress Sadie Frost, from whom he divorced in 2003.

The two have three children together: son Rafferty, daughter Iris and son Rudy.

The British actor then became engaged to Sienna Miller,

but the engagement was broken in 2006 after he had cheated on the guardian of his children.