JapanBusiness
By Catherine Bray On Sep 6, 2021 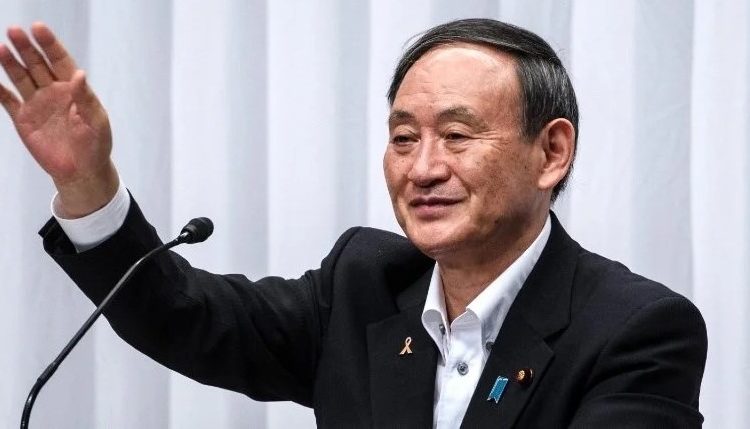 The stock exchange in Tokyo continued its rise on Monday. The news that Japanese Prime Minister Yoshihide Suga will not stand for election as the Liberal Democratic Party (LDP) leader continued to boost the mood.

Investors hope his successor will do more to stimulate the Japanese economy. Last Friday’s disappointing US jobs report also fueled hopes that the Federal Reserve will hold off on phasing out its bond-buying program.

Kawasaki Kisen Kaisha and Nippon Yusen increased more than 9 percent. The telecom companies were also favourites. Investors hope the Suga government’s plans to cut telecom rates will not go ahead.

The other major stock markets in the Asian region showed a mixed picture. Investors did not take large positions as Wall Street will remain closed all day due to Labor Day. The stock market indicator in Shanghai was up 1 percent in the interim, and the Hang Seng index in Hong Kong climbed 0.9 percent. On the other hand, the Kospi in Seoul fell 0.1 percent, and the Australian All Ordinaries lost 0.4 percent.