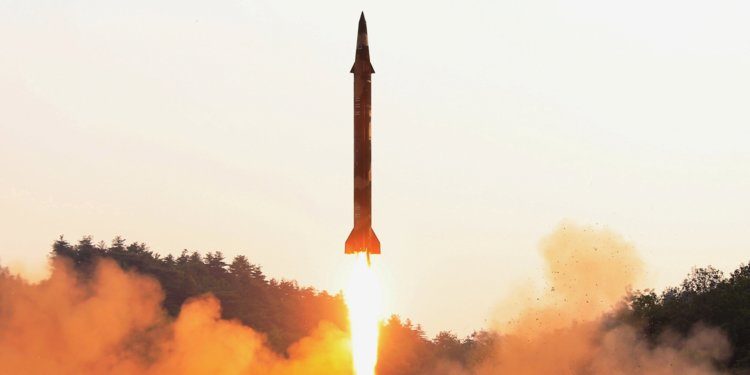 To the surprise of many, the minister announced this month that Japan is suspending the deployment of Aegis Ashore radar stations.

Missile defence is a priority for Japan, given the continuing threat from North Korea.

Kono’s decision to trade in the Aegis system has sparked yet another discussion in Japan about how to defend itself against the threat of North Korean missiles.

The National Security Council may elect a replacement in October.

The Aegis system does not provide options to attack North Korean missile bases preventively. The Japanese government is also concerned about the costs of the Aegis system.