Israel is Holding Syrian Refugees on the Golan Heights 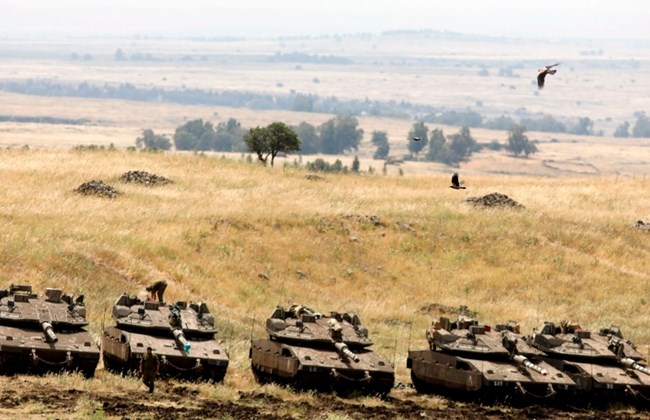 Thousands, if not tens of thousands of citizens are trapped between the advancing Syrian army and rebels that resist.

“We are desperate for help, our lives are in danger, we hope that Israel allows us and that we can then travel to Europe”, said a refugee against the Israeli news channel Ynet.

But Israel does not intend to admit Syrians. “None,” said Defense Minister Avigdor Lieberman Tuesday. “It is not our job, and there are many rich Arab countries.”

When a group of civilians, waving white T-shirts, approached an army post on the Golan on Tuesday, to about 200 meters, an Israeli officer called in a megaphone in Arabic: “Go back, we do not want to hurt you.”