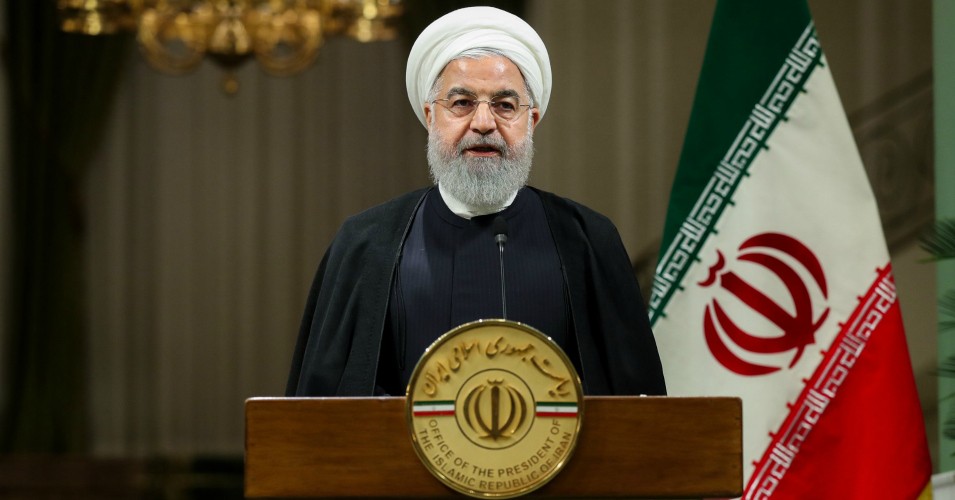 The Iranian authorities intend to execute a man who allegedly provided information to US and Israeli intelligence agencies in the short term.

He is said to have reported the location of the killed commander Qassem Soleimani.

“Mahmoud Mousavi-Majd, one of the CIA and Mossad spies, has been sentenced to death.

He gave the location of martyr Soleimani to our enemies,” a spokesman for the judicial authorities said at a news conference.

Soleimani, one of the most powerful men in Iran, was killed in early January by a US drone attack in Iraq.

Iran then carried out a missile attack on an Iraqi base where American troops were stationed.

Published in Iran and News