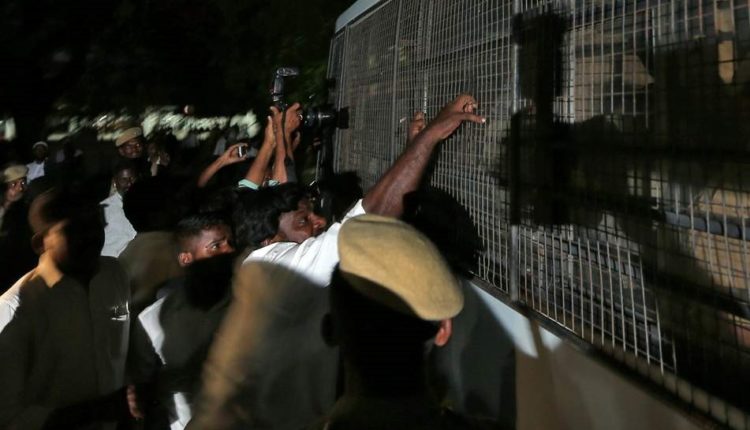 Indian Police Arrest 18 People for Repeated Rape of A 12-Year-Old Girl. The Indian police have arrested eighteen men who would repeatedly have raped a girl of twelve.

Among the suspects are guards, elevator technicians and plumbers who worked in the building where the girl lived in the city of Chennai.

The abuse took place in vacant apartments over a period of seven months. The girl was threatened with death and did not dare to seek help at first.

Last weekend she finally told her older sister who sounded an alarm, according to British media today.

The Indian government applied the criminal law earlier this year, which means the death penalty for raping children younger than twelve.

For rape of teenagers between the ages of twelve and sixteen years is at least twenty years in prison. India was previously startled by several significant rape cases.