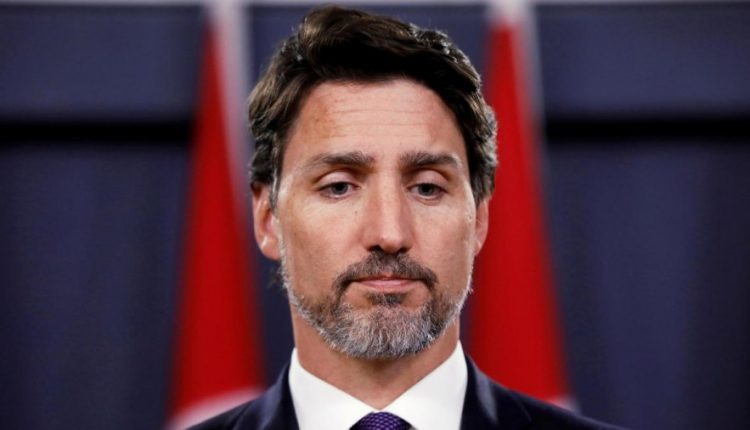 Canada has announced an independent investigation into the deadliest shooting ever in the country. It also examines whether the police response to the murder, which killed 22 people, was sufficient.

A panel of three experts will investigate the arson attacks and shootings in Nova Scotia. They ended when the police shot the gunner after a 13-hour manhunt. A draft report is due to be released in February 2021, said Bill Blair, Secretary of Public Security.

The murder, which began on the night of April 18, was carried out by a man identified as 51-year-old Gabriel Wortman. Authorities said he was wearing a police uniform, driving a fake police car, and carrying various weapons, including an assault rifle.

In the aftermath of the massacre, Canadian Prime Minister Justin Trudeau announced a ban on military-grade assault weapons. Canadian police were criticized for using Twitter to warn the public that an armed suspect was roaming free, rather than giving a formal emergency alert.

Blair told journalists that he expects the investigation to provide a better picture of the massacre and lead to “concrete recommendations to ensure that we can help prevent all such tragedies in the future.”

The study will also look at police communication and the role of domestic violence. The massacre started when the suspect hit his girlfriend, and she managed to escape and eventually survive.

A final report is expected in August 2021.