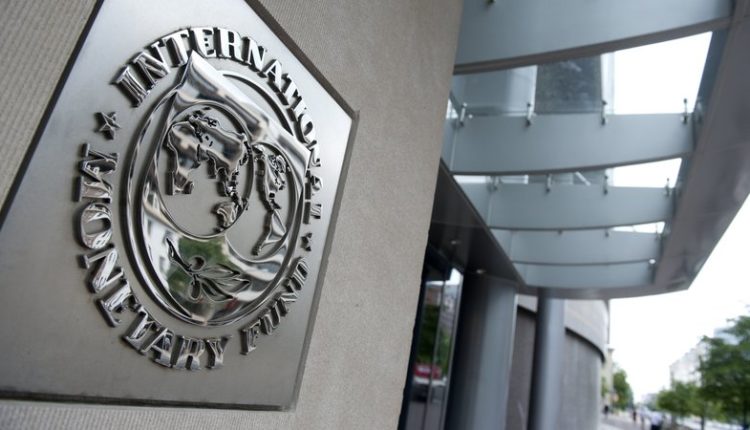 IMF Warns Trump Trade War could Cost Global Economy Billions of Dollars. A further escalation of trade tensions in the world may have far-reaching economic consequences. The International Monetary Fund (IMF) warns of this in an update of its growth estimates.

The think tank points out that the United States has harassed a large group of countries with their import duties. As a result, retaliatory actions or threats against this from, among others, China, the European Union, Japan and neighbouring countries Mexico and Canada.

Arithmetic models of the IMF show that if everything that is threatened is implemented, the size of the world economy by 2020 may turn out to be about 0.5 percent lower than anticipated. The fund takes into account that the trade feud has all sorts of adverse effects on, for example, the confidence of entrepreneurs, prices and investments.

For the time being, the accountants still maintain their growth forecast for the world economy. This involves 3.9% in both 2018 and 2019. But since the previous estimate in April, the uncertainties have increased, according to the IMF.

The forecast for growth in the eurozone has been slightly reduced. This has to do with the fact that the economic activity in France and Germany showed some hitches earlier this year. For the euro area, the IMF now stands at 2.2 percent growth this year and 1.9 percent next year.

In Brussels, policymakers face some fundamental political challenges, says the fund, which believes that the risks to growth have risen in recent months. For example, European member states will have to agree on their policy towards migrants. Brexit negotiations are still a source of uncertainty.

The IMF has also tempered its prospects for, among others, the United Kingdom, Japan and Brazil, while forecasts for an oil country such as Saudi Arabia have just been boosted. The estimates for the US and China remain the same, and no specific figures have been reported for the Netherlands this time.

Uber Under Investigation for Gender Discrimination in the US