IMF Keeps Faith In The Argentine Government In Peso Crisis

ArgentinaInternational
By Catherine Bray On Aug 31, 2018 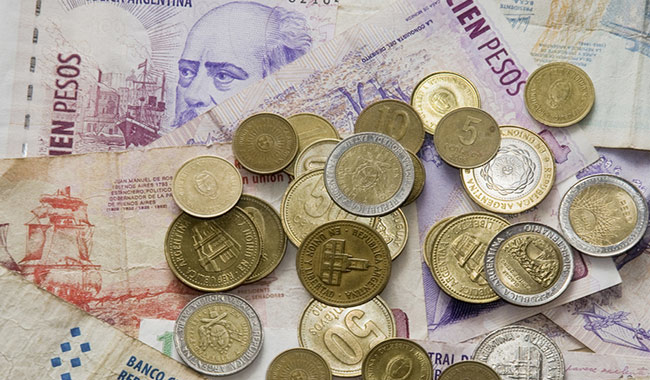 IMF keeps Faith in the Argentine Government in peso Crisis. The International Monetary Fund (IMF) says it is working closely with Argentina to establish the country’s economy. There will be an emergency consultation next Tuesday.

In a statement, the IMF says it is confident that Argentina will overcome its current problems.

The peso has fallen into a free fall in recent days.

Argentina has “the full confidence” of the IMF, stated in the statement. On Tuesday,

Previously, Buenos Aires asked the IMF to quicken an earlier pledged emergency loan of 38 billion pounds. The authority is not unwelcome.

The 38 billion pounds loan is the largest in the history of the IMF.

From that amount, Argentina was able to dispose of 11 billion pounds in June, half of which was meant to support the budget.

The remaining 27 billion pounds would be made available during the three-year term of the loan, depending on interim assessments.

Drought had serious consequences
A crisis has hit Argentina due to, among other things, a severe drought at the beginning of this year, which had many outcomes for the agricultural sector.

Moreover, the country is faced with high-interest rates and cutbacks by the government.

Among other things, subsidies for utilities were discarded, which led to higher prices for water and gas and higher inflation.

Investments from the outside proceeded at the same time.

In recent times the crisis in Argentina has gained momentum.

The interest rates in the South American country raised by the central bank in a few steps to 60 percent.

The plan was to bring the free fall of the peso and inflation up to 31 percent under control.

All You Need to Know About IASME