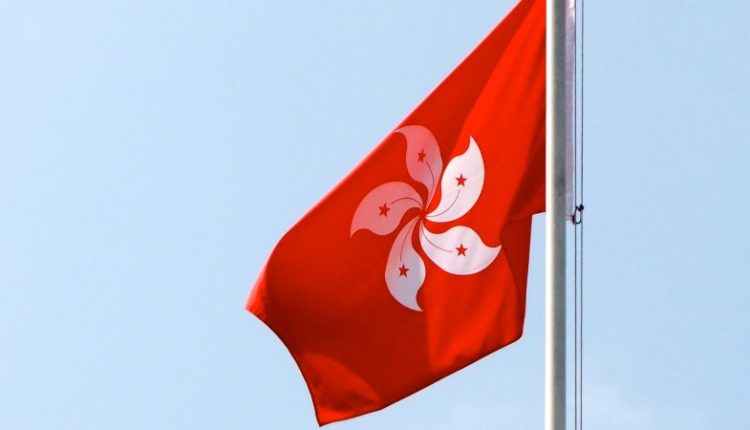 Hong Kong’s renowned floating restaurant, Jumbo Floating Restaurant, which has appeared in many Cantonese and Hollywood films, sank in the South China Sea during transport.

After 46 years, the restaurant was towed from Hong Kong last week. Partly as a result of the corona measures, it had already gone under financially. The owner, Aberdeen Restaurant Enterprises, only said that the floating restaurant would be towed to a new destination.

On its way to that new destination, it capsized and sunk in the South China Sea about 700 kilometres south of Hong Kong on Sunday, the owner said. The floating restaurant made water in difficult weather conditions near the Paracel Islands.

It is not considered likely that it can be recovered, because the sea is 1,000 meters deep. The cause of the sinking is being investigated in consultation with the towage company.

The 76-meter floating mastodon, which could accommodate 2,300 guests, was conceived as a Chinese imperial palace and considered a must-see tourist attraction. The restaurant received famous visitors such as Queen Elizabeth II and actor Tom Cruise. The restaurant has appeared in several films, including ‘Contagion’ (2011), director Steven Soderbergh’s film about a virus that kills 26 million people worldwide.

In 1976 it served as a film set for the James Bond film The Man with the Golden Fun. Also ‘The Protector’ (1985) by actor and filmmaker Jackie Chan was filmed there.