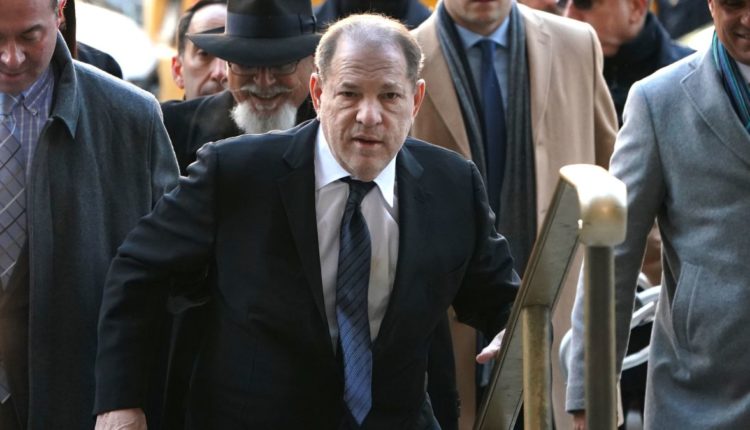 Former film producer Harvey Weinstein (67) was sentenced to 23 years in prison for sex crimes. He was transferred to a high-security prison in northern New York State on Wednesday.

Weinstein has stayed in prison on Rikers Island in Queens since his conviction but was transferred to Downstate Correctional Facility, a highly guarded prison in Fishkill, 100 kilometres north of Manhattan, on Wednesday.

A jury found the film producer in New York guilty of sexual assault and rape last month but acquitted him of the most severe charges.

More than 80 women have charged Weinstein with sexual assault after scathing articles were published in The New York Times and the New Yorker in 2017 that sparked the MeToo movement.

According to Weinstein’s lawyer, the film producer has not received a fair trial. His lawyers had previously indicated that they would appeal.

Weinstein has always denied allegations. Another case awaits him in Los Angeles, where he was also charged with sex crimes.

The US Distributes Billions to the Population Due to Coronavirus crisis