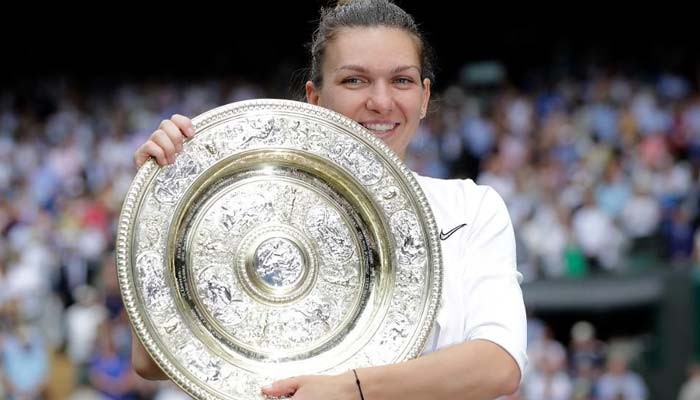 Halep wins Wimbledon after the One-Sided Final. Simona Halep has won Wimbledon for the first time.

The Romanian number 7 of the world played well in the final against 23-time grand slam winner Serena Williams.

The American former number 1 in the world and current number 11 was able to capture her eighth title at Wimbledon but hit an unleashed Halep.

In ten previous games, she won only one, but she was determined to beat Williams this time.

In the whole game, Halep made only three unnecessary errors and Williams 25.

After 55 minutes, Williams hit the ball into the net at match point, and Halep threw her arms in the air of joy.

Trump Lashes Out At Facebook’s Libra And Bitcoin: ‘Unreliable’