FootballNews
By Catherine Bray On Jun 4, 2018 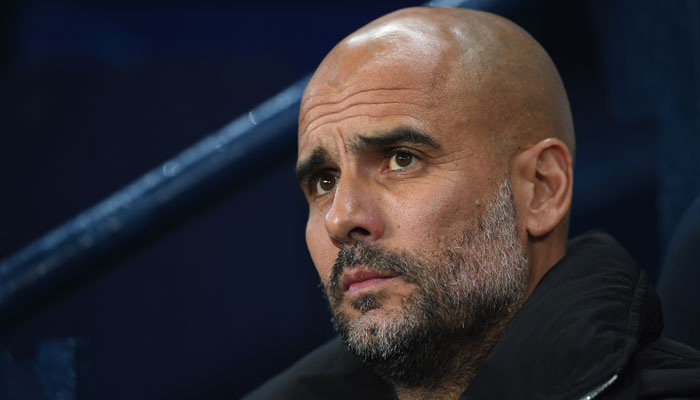 The 47-year-old Spaniard had to watch from the stands for misconduct in the quarterfinals against Liverpool last season. He also suffered a conditional suspension of one game.

Referee Mateu Lahoz sent Guardiola to the stands in the calm of the return in the quarterfinals of the Champions League.

The City coach let himself go because in his eyes a goal by Leroy Sané was wrongly disallowed.

Liverpool eliminated the English champion in the duel in question and eventually even made it to the final. In it, the Reds lost 3-1 to Real Madrid, EYE News reports.

Liverpool was fined 17,000 pounds due to disorder around the first game, at Anfield, the Liverpool fans besieged the player’s bus of Manchester City.