PoliticsNews
By Catherine Bray On Aug 6, 2018 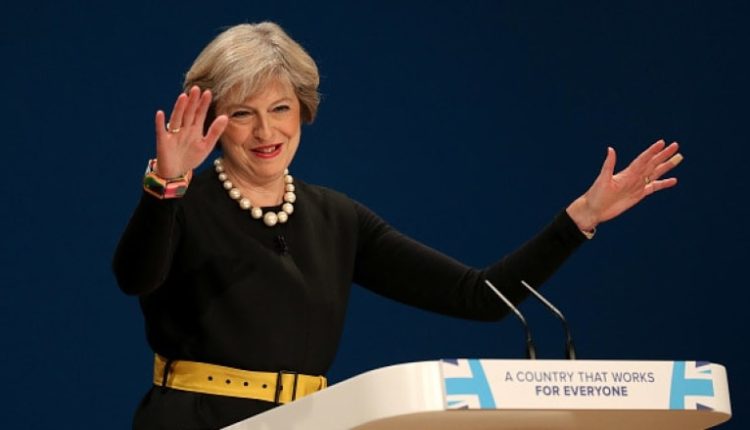 Great Britain wants to leave the EU at the end of March next year – if there is no exit agreement until then, then without it. Observers in London and Brussels fear coming closer to this scenario.

Manfred Weber (CSU), leader of the Christian Democratic EPP Group in the European Parliament, considers a UK exit without an agreement “more likely from day to day”.

“The economic policy ideas of the British government contradict the rules of the EU internal market – we will not get involved,” said Weber Monday the editorial network Germany.

“Autumn is getting hot,” predicted Weber. The European Union’s Brexit negotiations with London are expected to be finalised in October. At the end of March 2019, Britain desires to leave the EU.

Among other things, the British want to stay in a free trade zone for goods, including agricultural products, with the EU, but exclude their banking sector from them.

Brussels rejects this as cherry picking. Controversial with London is also the question of border controls between Ireland and Northern Ireland. We need to find a way to prevent a resurgence of the Northern Ireland conflict, said Weber