BusinessGermany
By Catherine Bray On Jan 27, 2020 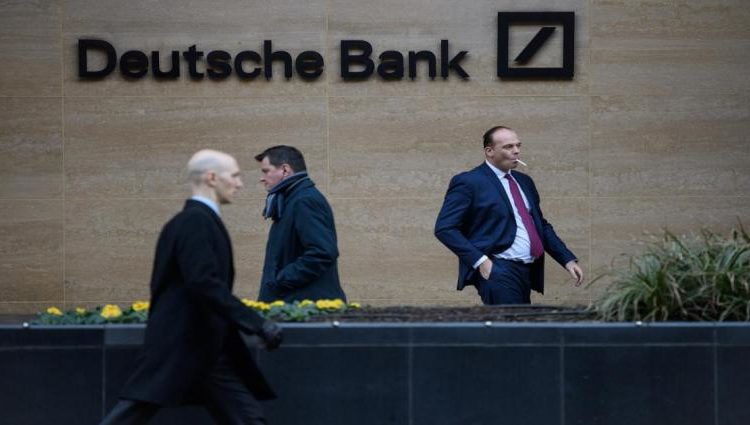 German Authorities are Investigating Deutsche Bank Bribery Case. Deutsche Bank has paid the financial advisor to a member of the Saudi royal family a bribe in the hope of retaining the wealthy customer and doing more business with him.

The bank has shared with the German authorities the names of the two employees associated with the case on suspicion of bribery and fraud.

Some of them now hold top positions at Barclays, UniCredit and Union Bancaire Privée.

The German bank has suspended the bonuses of twelve employees and has tried to dismiss the two employees being investigated by the judiciary. They challenged that in court. One of them has won the case, and the other has arranged.

The bank employees also spoiled the financial advisor by offering his niece an internship and inviting her to an exclusive congress in a Swiss ski resort.