Former Stripper Cardi B Was Not In Top Form

EntertainmentNews
By Catherine Bray On Aug 26, 2019 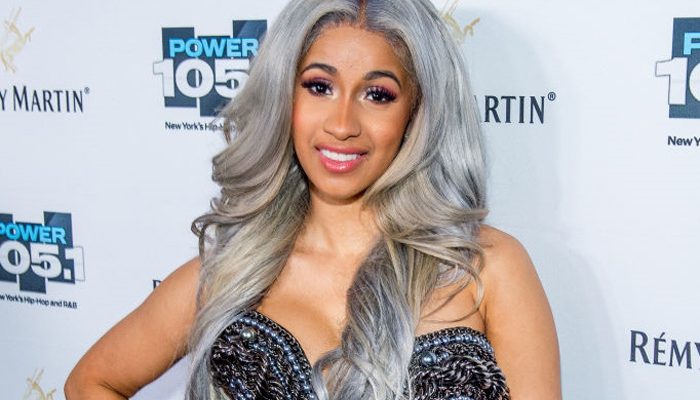 Former stripper Cardi B was not in Top form on the Pole in Hustlers. Of the actresses who play the lead roles in the film Hustlers, Cardi B is the only one who has experience as a stripper.

That does not mean that the rapper could get all her old tricks out of the closet, the American tells Entertainment Tonight.

The 26-year-old Cardi had himself tinkered just before the recordings.

“When I went to do the movie, I just had my breasts and liposuction done.

So I thought: this will be my moment to shine, but I can’t shine because I can’t climb,”

said the rapper, who for her musical career worked as a stripper.

“That pissed me off. I had something like that: damn it.”

As a former professional, Cardi is very enthusiastic about the talents of her colleague Jennifer Lopez.

“I only saw you in the trailer, and I thought: oh shit, she goes for it completely,” the rapper told Jennifer.

According to Cardi, that is very clever because a good pole dance act requires a lot of training.

“People think that it is all very easy.

It is not. You cannot do it at your leisure at home.”

Hustlers about the story of a group of strippers who cheat on their rich customers.

The film will be shown in cinemas from next month.