AustraliaInternational
By Catherine Bray On Dec 27, 2019 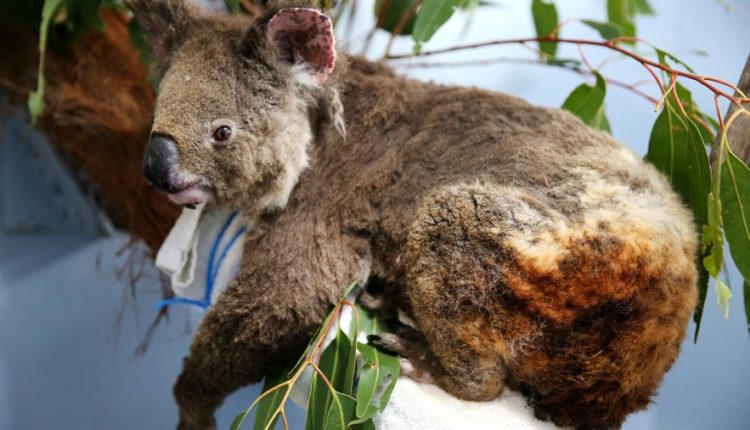 An estimated 30 percent of the koalas living in the Australian state of New South Wales were killed in the devastating fires that have been raging for weeks.

That is what the Australian Environment Minister, Sussan Ley, said in an interview.

Forest fires have been keeping Australia under control for weeks. The scale on which the sea of flames rages is unseen. The figures are hallucinatory: 5 million hectares have been destroyed across the country, 9 people have been killed so far.

But there is also another victim who suffers significantly from the massive fires: the koala. The Australian Environment Minister, Sussan Ley, made that clear again in an interview.

That figure is only an estimate: “Only when the fire is under control, and we can make a report will we know more,” she said in an ABC radio program.