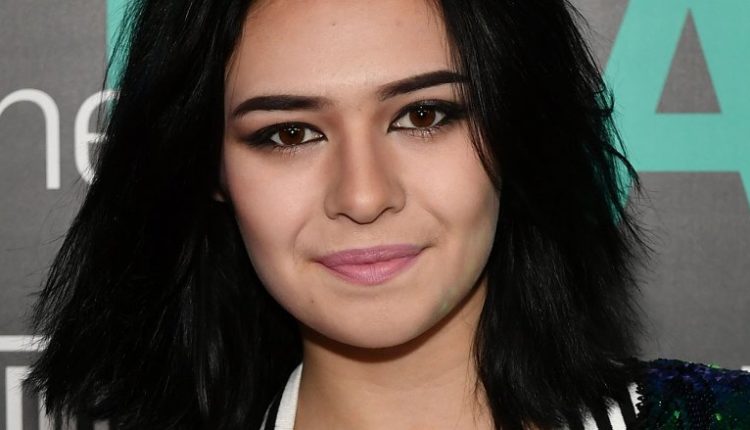 That was announced at Comic-Con in San Diego, an annual event that brings together the cast and fans of well-known films and TV shows.

Actress and activist Nicole Maines, who is herself a transgender woman, will play this groundbreaking role.

Maines creeps into the skin of Dreamer, and the alter ego of Nia Nal, a superhero from the comic strips of DC. Together with Supergirl, the niece of Superman, she will do everything to keep the residents of National City, where the series takes place, safe.

Nia Nal is described as a “sensitive young transgender woman who will do anything to protect others”. The superheroine will fly into the fourth season of the series.

After the big news was announced at Comic-Con, Maines told during an interview that she is delighted with the decision.

“It is only befitting that we have a transgender superhero so that transgender youth can look up to it … We can be what we want, whoever we want, we can be heroes – because actually, we are already.”

Which Type of Dining Table Is Best to Have A Memorable Time?

Guardians of the Galaxy 3: Director James Gunn Dismissed by Disney