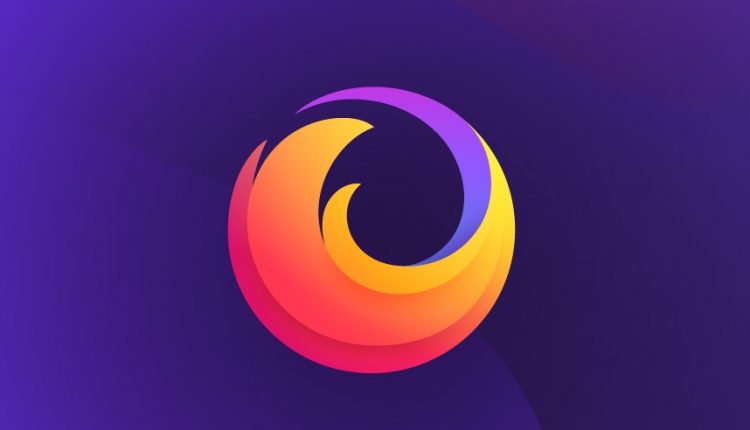 Mozilla releases version 90 of its Firefox browser. Among other things, the ‘SmartBlock’ function to block tracking has been improved.

With every version of Firefox that comes out these days, the browser moves slightly towards more privacy, but there are many small improvements. New in today’s version is a modified function to print to PDF format, exceptions for the HTTPS-only mode and an extension of the SmartBlock function.

The latter should make it easier to block tracking across websites without getting in the way of login functions. Think, for example, of sites with a button ‘Login with Facebook’, which in previous versions sometimes broke when the SmartBlock function was on. That should now be a thing of the past, so you can leave those stricter privacy rules on, even when you log in to other sites with a Facebook account.

Also new is an automatic update feature for Windows, which lets the browser search for updates to Firefox in the background and download and install them when you’re not actively using the program. Finally, Mozilla reports that it has made its browser a bit faster again. It’s milliseconds.

US Senate Wants to Ban Imports from China’s Xinjiang Region