Fed Warns of Coronavirus Impact on US Economy

BusinessNews
By Catherine Bray On Feb 7, 2020 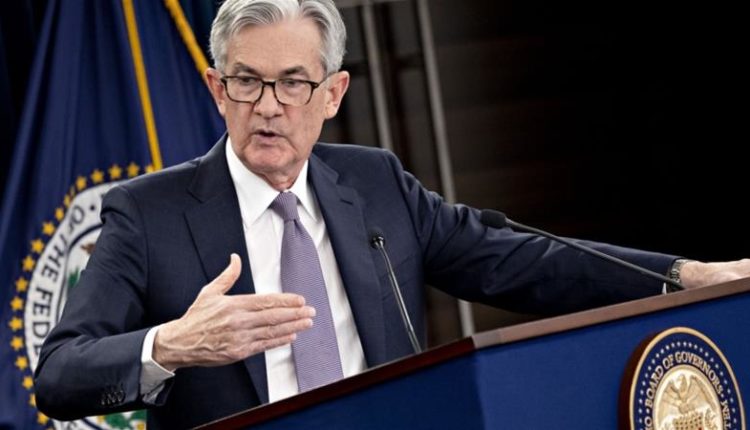 The spread of the new coronavirus in China poses a new risk to the US economy. With that warning, the Federal Reserve, the umbrella of central banks of the United States, presents a semi-annual report to Congress.

The new virus has now claimed more than 600 lives, mainly in China.

Measures against the further spread, such as travel restrictions and factory closures, put a considerable brake on the economy of the Asian country, according to economists.

The effect may also have its impact on the US, warns the Fed.

“Given the size of the Chinese economy, major unrest in China can affect the US and world markets,” says the central bank umbrella.

Among other things, a rise in the dollar, which is terrible for US importers, and reduced trade can be detrimental to the economy. Also, the epidemic can ensure that investors invest less money in risky investments.