EntertainmentNews
By Catherine Bray On Aug 19, 2019 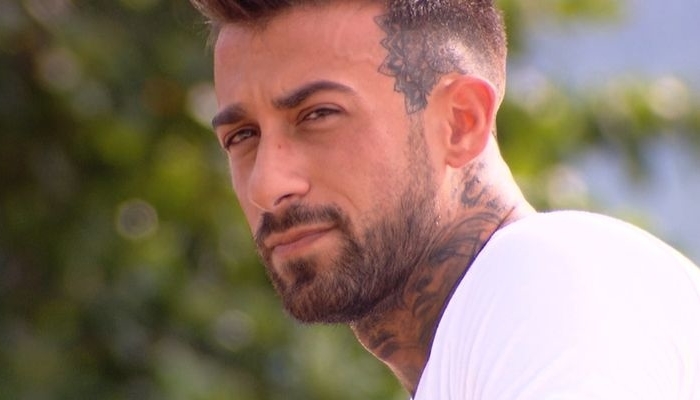 Fabrizio Shares first photo of Son. There have been reports for a long time that Temptation Island VIPS participant Fabrizio had a son.

Now he shared the first picture of a kid on his own Instagram and addressed all the gossip.

“It took a long time, but in the end, the gossip went on without the whole story.

I am not going to address it down completely here either. Short. Truth is.

Yes, this little, super-handsome young man is indeed my son”,

he starts his argument with a photo of him and his son, whose face has been made unrecognisable.

“Indeed, I was not always there for him.

The media attention that my first participation in Temptation brought with me and running my tattoo shop caused a lot of stress,

fear of prejudice and a lack of time,” he explains.

“No excuse not to look at your child, but I try now, despite the spotlight, to be a good father.

I have tried it long enough, but I also know that I cannot always keep the identity a secret.”

Fabrizio also states that he is a proud dad, and he no longer wants to hide it. He does not tell who his son’s mother is.

Fabrizio can be seen together with Pommeline in Temptation Island VIPS.

Recently the two announced that they had broken their engagement,

but that this is not due to participation in the ultimate relationship test.