TechInternationalNews
By Catherine Bray On Jul 15, 2018 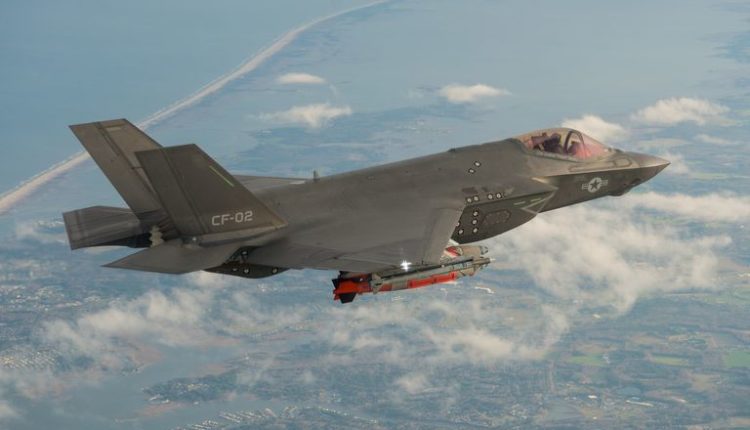 F-35 is Cheaper Due to A Large Order from the United States. The F-35, the fighter plane of the American Lockheed Martin, is probably going to be slightly cheaper now that the United States has signed a bill.

According to sources, the deal clears the way for Reuters for even more orders that have to reduce the costs per jet. Also in our country, the F-35 is one of the candidates to follow the F-16.

The US deal for 141 F-35s, involving an amount of $ 13 billion, reduces the price of the most common version of the jet fighter, reportedly to about $ 89 million.

Reducing the cost of the world’s most expensive defence program is needed to secure more orders.

US President Donald Trump and other US officials have previously criticised the F-35 program for delays and cost overruns. The price per jet has steadily declined in recent years as production increased.