BusinessEurope
By Catherine Bray On Sep 30, 2021 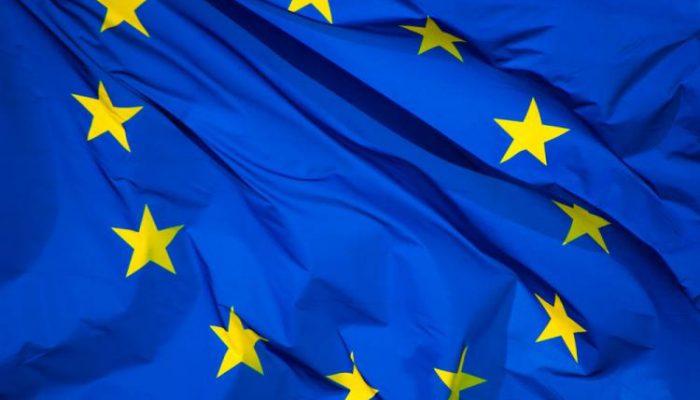 Unemployment in the eurozone fell slightly to 7.5 percent in August, reports the European statistical office Eurostat. The decline started months ago thanks to the economic recovery from the corona pandemic.

In July, 7.6 percent of the labour force in the euro countries was still unemployed. In August 2020, when many more entrepreneurs were affected by corona restrictions, the unemployment rate was 8.6 percent. In one year, the number of unemployed fell by almost 1.9 million.

The German Federal Employment Office also released figures for September. In the largest economy in the European Union, the number of unemployed fell by 114,000. Today, 5.4 percent of the German working population is unemployed. A month earlier, it was 5.6 percent.

Unemployment figures in the eurozone have not yet returned to pre-economic levels caused by the corona pandemic. In March 2020, for example, there was still an unemployment rate of 7.1 percent, Eurostat pointed out earlier.

Study: 17,000 Deaths Due to US Police Brutality Not in Statistics