TechEuropeNews
By Catherine Bray On Mar 15, 2022 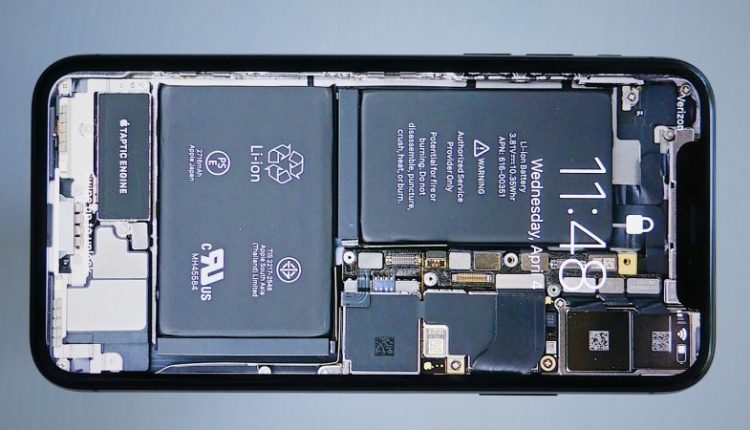 The European Parliament has passed proposals that, among other things, prohibit smartphone manufacturers from sticking the battery in the housing. This should make the devices more ecological and easier to repair.

In practice, this means that from 2024 users should be able to replace batteries in their smartphones, e-bikes and other ‘portable batteries’ more easily themselves. But, unfortunately, the makers are no longer allowed to glue them firmly in the housing. Whether they have to fasten them with special screws, as Apple does, is not entirely clear.

Replacing parts has become more complicated in recent years in the devices of many market leaders. For example, laptops that used to have a separate cover to replace the battery (and where you could, for example, click in a second battery when the first one is empty) have made way for thinner copies with parts that are further incorporated and sometimes just glued on with glue so that they also cannot be replaced in the event of defects. The European Parliament now wants to reverse this trend partially.

This should make the devices more ecological (because you don’t have to throw the whole device away for a new battery), but the EU also hopes that it will become less dependent on other countries for raw materials. So the proposal also includes a rule that these batteries must be collected separately and that a minimum amount of cobalt, lead, lithium and nickel must be removed from the batteries for reuse. Manufacturers must also find out where the raw materials for their devices come from and identify the risks there. Rare resources often come from only a few countries, and these can be conflict zones.