BusinessEurope
By Catherine Bray On Jul 23, 2021 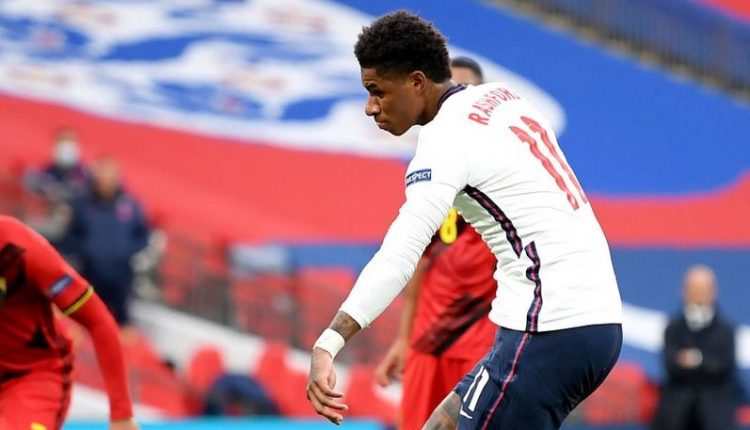 British retail sales rose unexpectedly in June because Britons spent more money on food and drink, for example, because of the European Football Championship.

According to the British National Statistics Office, retail sales rose 0.5 percent compared to May, while economists had expected a 0.1 percent decline.

The sale of foodstuffs, such as snacks and beer, increased in particular. However, in May, even less was spent in supermarkets as the British catering industry reopened that month, and people went to restaurants or pubs more often to eat and drink.

In addition, the sale of fuel also increased because people went out more for trips. On the other hand, sales at stores for clothing and furniture fell.

They previously kept their hands on the purse strings because of the lockdowns, but now that the economy is recovering strongly from the crisis and confidence is increasing, the retail sector is buying heavily again.