TechEuropeNews
By Catherine Bray On Apr 4, 2022 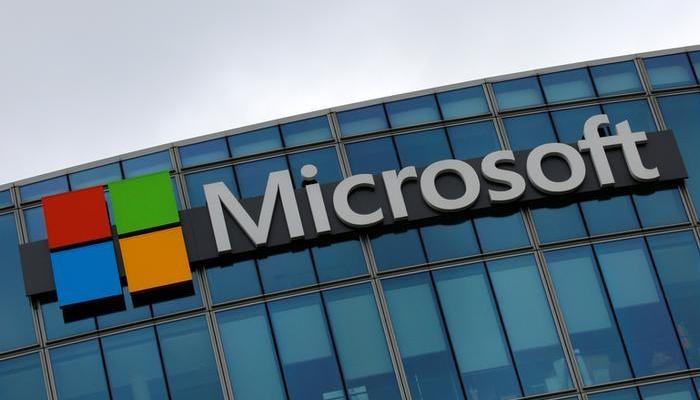 European competition authorities question Microsoft’s competitors about its cloud activities and licensing deals. That could trigger a formal antitrust investigation.

Microsoft’s competitors are asked, among other things, whether Microsoft’s license terms allow enough competition and whether they need Microsoft’s operating system and other productivity applications to compete.

It also asks about differences in-licenses and commercial terms with cloud service providers and another program where Microsoft’s cloud service is indirectly bundled with that provider’s offering.

The preliminary study comes after complaints from the German NextCloud, the French hosting provider OVHcloud and two other companies; Reuters says that the questionnaire could be viewed.

Whether that will lead to a formal antitrust investigation remains to be seen. At that time, Microsoft could also defend itself in the case, and the allegations became a lot more concrete. Over the past ten years, Europe has already paid 1.6 billion euros to Microsoft for violating competition rules.