Europe is Jealous of the Australian Approach to Migrants

InternationalAustraliaEurope
By Catherine Bray On Jul 26, 2018 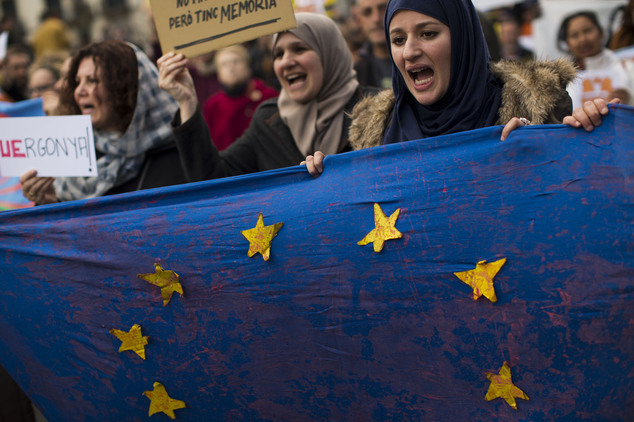 Europe is Jealous of the Australian Approach to Migrants. Years ago, European support was hard to find, now it is on the agenda in Brussels.

Remove boats with migrants and outsource the asylum procedure to other countries. A year ago, broad European support for this was still hard to find, and now it is on the agenda in Brussels. Will Europe follow Australia?

A month they bobbed on the Indian Ocean, 157 asylum seekers from Sri Lanka, among them dozens of children. They had been intercepted by the border police on their way to Australia and were being towed back to India.

For the more significant part of the day they had to stay below deck in rooms without windows without being told what was going to happen.

After much legal tugging, they were eventually allowed to set foot in Australia and then flew directly to a detention camp on Nauru, an island state in the Pacific Ocean a few thousand kilometres from Australia.

Undersized Vaccines in China: My Son cannot Do Anything at 8 Years Old