TechBusinessEurope
By Catherine Bray On Nov 17, 2021 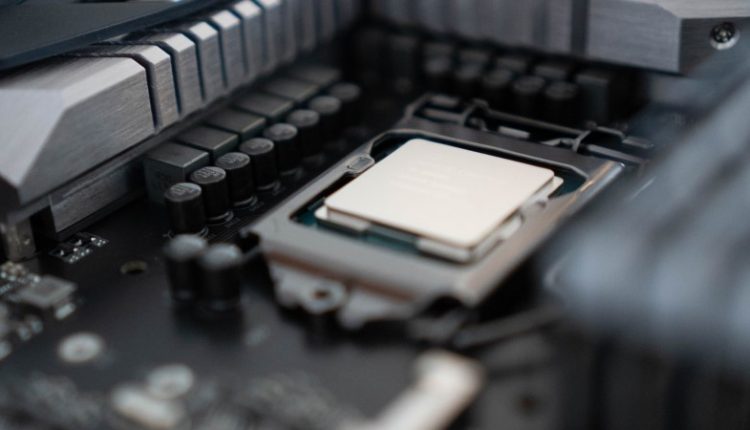 The European Union will look at whether the rules for state aid can be relaxed for chipmakers. Europe would like to have more chip factories on its own soil, but they are costly to set up.

By 2030, Europe wants twenty percent of chip production on European soil and would therefore like to convince chip manufacturers such as TSMC or Intel. But building a factory costs billions of euros. At the same time, advanced chips are outdated in terms of technology after only a few years. This means that the time to make a factory profitable is minimal.

In Asian countries, governments have generally been more willing to subsidize a significant amount of construction costs. This is more difficult in Europe because there are restrictions on how much aid a country can give. Relaxing the rules for chipmakers opens a door for convincing big players to bake chips in our region.

Alec Baldwin Did Not Have to Shoot According to Script: Second Crew Member Rust is Suing Actor