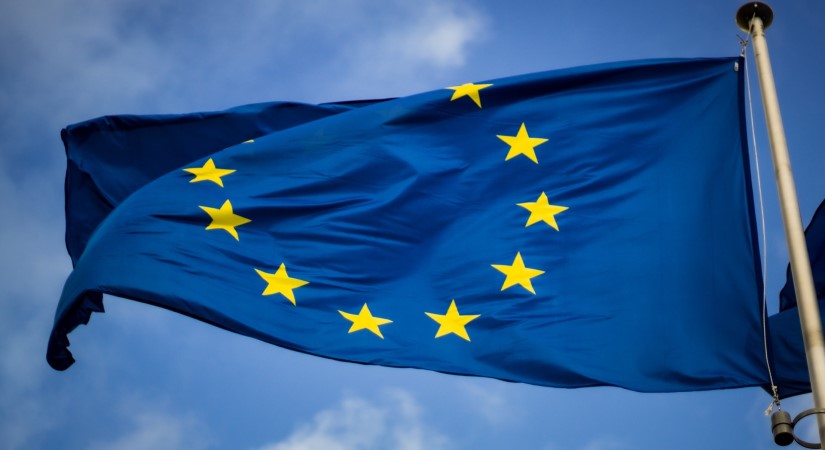 EU Parliament: Tackle Countries That do not Respect LGBTI Rights

By Catherine Bray on 14th September 2021

The EU must ensure that people from the LGBTI community can exercise their fundamental rights everywhere, says a broad majority of the European Parliament.

It also calls on the daily EU administration (the European Commission) to take action against Romania, Hungary and Poland because these Member States do not respect EU standards.

“Rainbow families and same-sex couples should have the same rights when it comes to freedom of movement throughout the European Union and family reunification,” said the European Parliament resolution that passed its plenary session in Strasbourg with 387 votes in favour, 161 against and 123 abstentions was hired.

Marriages and registered partnerships, regardless of gender, recognized in one of the 27 countries should automatically be valid in the other Member States. Likewise, the parents listed on a child’s birth certificate must be accepted as legal parents in every Member State, regardless of their gender.

The European Commission has already taken legal action against Poland and Hungary, where some regions have set LGBTI-free zones. Still, these are not enough, according to the EU parliament. Romania urgently needs to be urged to amend national legislation to include same-sex partners.

Published in Europe and News