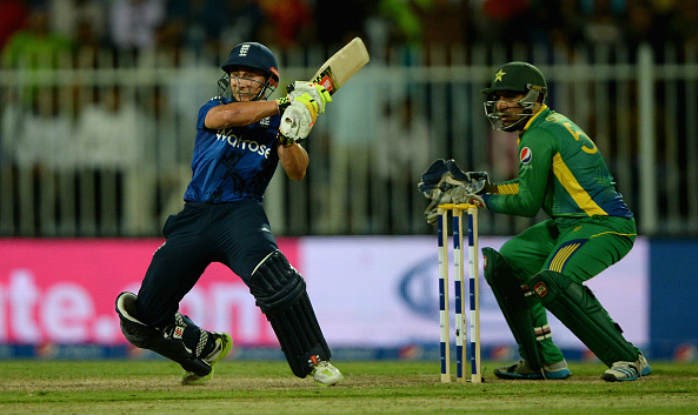 England announces the schedule of single T20 and one-day series against Pakistan. According to the ongoing schedule by the English Cricket Board (ECB), Pakistan will play a T-T20 and 5 one-day matches in England before the World Cup next year.

The series’s T-Twenty20 match will be played on May 5 at Cardiff’s Sofia Gardens.

The first match of a one-day series between the two teams May 8 and Oval and the second match on May 11 will be played in Southampton.

The third one day will be played on the 14th Bright Side of Bristol in Bristol on May 14, both teams will face each other on May 17 at the Northamptonshire Trent Bridge Ground, while the fifth and final One-Day match of the series May Leeds of Mayfield Heidelberg Stadium will be in

This series will be of great importance to this that Pakistani players will get the best opportunity to understand England’s conditions before the World Cup in England and Wales.

It is clear that the ICC Cricket World Cup event will begin on May 30.

British Golf Open Completely Unpredictable Due to Weeks of Drought