EntertainmentNews
By Catherine Bray On Oct 4, 2019 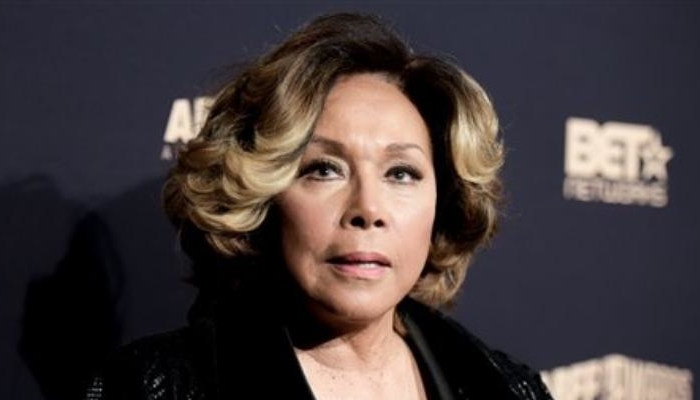 She was famously known for her recurring role of Dominique Deveraux in Dynasty.

In her eighties role with Blake Carrington, she was the first black actress to shine in a primetime soap opera.

Diahann Carroll Johnson won a Golden Globe in 1969 for her role as Julia Baker in the TV series,

Julia and was nominated in 1975 for an Oscar for her role in the film Claudine.

She played in various television series, including Grey’s Anatomy and White Collar.

In 1983 she was the first black actress to replace a white actress in a theatre production on Broadway.

Diahann Carroll died in her home in Los Angeles, announced her daughter.

She married four times in her life.