EuropeInternational
By Catherine Bray On Oct 20, 2018 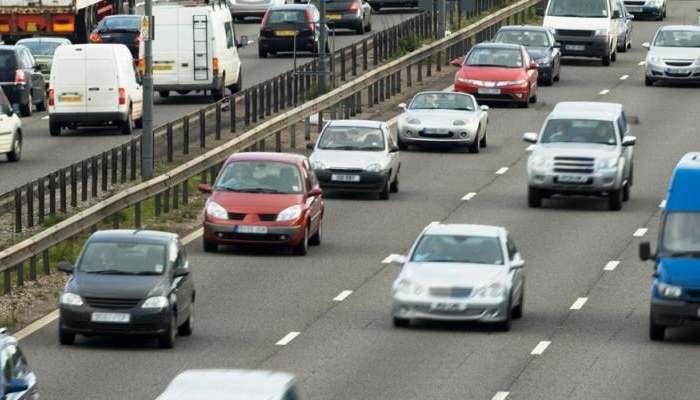 Dutch Roads are in the Global top Three. After Singapore and Switzerland, the Netherlands would have the best roads. Nevertheless, our country scores relatively low regarding accessibility, because it takes a relatively long time to get from A to B, according to an index of the World Economic Forum (WEF).

It is due to the many cars, and traffic jams in a relatively small country reported on Saturday based on the figures from the WEF.

The annual indicator of the international competitive positions of 140 countries was published this week.

The WEF measures the global competition index by several factors, such as safety, the tax climate, education and foundation.

According to reports, the Netherlands is in the top three of countries with qualitatively the best lanes. But regarding convenience, our country is in 24th place.

Among other things, the WEF looks at the average speed at which people can move between the ten largest cities in a country.

you can get the least easily from A to B. The worst roads are on the Caribbean island of Haiti.

All in all, the competitive position of the Netherlands has declined this year.

Our country is no longer in the list of the five most competitive economies in the world, showed earlier this week.

The Netherlands occupies sixth place on the Global Competitiveness Index.

Last year, the Netherlands was still in fourth place.